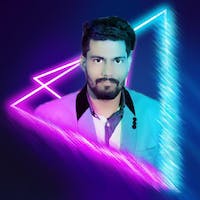 In this article, I'm going to do a brief overview of what Python is and a little bit of its history. While you may want to choose Python for programming and what you can do if Python. And this article in particular is really geared towards people who are new to programming in Python is their first language as a beginner.

It's often unclear what you can actually do with Python and what the difference between base python is versus lots of additional libraries. So hopefully this article can clear that up for you. 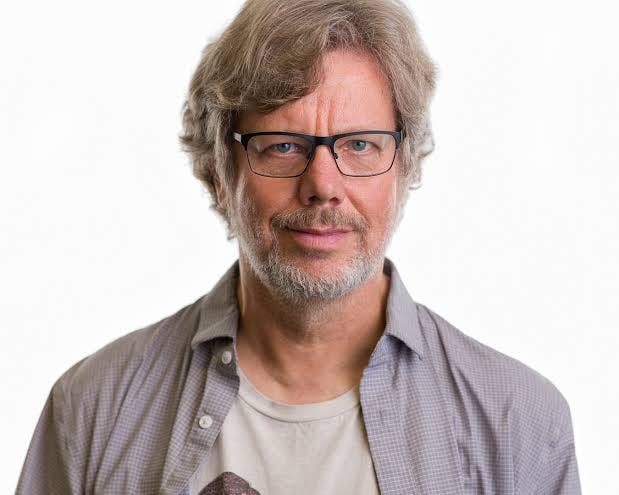 Let's start with just a very brief history of Python.

It was created in 1990 by Guido van Rossum, who is pictured here, and Python three was released in 2008 with subsequent releases happening after that. Such as three point one. Three point two. And so on.

Now, Python, when developed by Guido van Rossum, was specifically designed as an easy to use language with a very high focus on readability of code. And these are just a few of the things that have really a lot of python to explode in popularity.

Readability and ease of use was something that was set. Ever since the start of the creation of the language.

So why would you want to choose Python?

As I mention, ever since the beginning, Python was designed for clear, logical code that is easy to read and easy to learn.

Lots of other programming languages use braces in brackets that can make code convoluted and maybe hard to read.

But Python makes use of something called whitespace and indentation that we'll learn about later on in this course that makes its code very accessible, even if you don't know Python.

But you know another programming language. You can usually read Python without knowing the real syntax behind it. That's how readable it is now.

Lots of existing libraries and frameworks are already written. Python as well, allowing users to apply Python to a wide variety of tasks. Another reason that Python has really become popular in recent years.

Another reason to choose Python is it really focuses on optimizing developer time rather than a computer's processing time.

Usually a developers time is much more valuable as a person rather than just the computational processing time.

So the whole language of Python is designed for users to really get prototyping up and running very quickly.

It also has fantastic documentation online and lots of helpful resources.If you just Google Python help. So the official documentation is fantastic. And you can check it out at Docs.

OK, so what can you actually do with Python?

This course really first focuses on what I'm going to call base python, which consists of the core components of the language and writing scripts and small programs.

Python is often referred to as a program that comes with, quote, batteries included, which means even the base version of Python actually comes in with lots of additional modules that you can use for writing scripts.

And his example of that could be something like the random module that comes with Python, which allows you to quickly create random numbers or the math module of Python cetera.

Now, once we learn about base Python and its base modules, well, we can do is later learn about outside libraries and frameworks that greatly expand python capabilities.

These are frameworks that are not included with base python, but you can easily download and then work with Wishard basic python skills.

So what can you do once you start using those outside libraries?

Well, a really useful part of Python, especially if you're someone who works in an office or as an analyst, is automating simple tasks.

You can do things like have Python automatically search for files and then edit them, scrape information from a Web site.

Automatically it can read and write Excel files, work with PDFs. It can even automate emails and text messages and fill out forms for you.

Python is also extremely popular in the data science and machine learning world. It can do things like analyze large data files using libraries like numpy and pandas. It can also create visualizations using outside libraries like Seabourne and matplotlib.

There's also machine learning tasks, and they can create and run predictive algorithms using outside libraries like psychic learn and Tensor Flow.

So lots of outside libraries have actually been developed for data science and machine learning, and Python is the most popular language in that field.

So if you're interested in Web development, people have developed a Web frameworks such as Django and Flask to handle the backend of a Web site and user data that can communicate with the frontend of a Web site.

You can also do things like create interactive dashboards for users using Python libraries like Plotty and Dash.

So once you begin to understand based Python in this course and begin working of a few libraries, I think you'll quickly begin to see the vast potential Python has for you in your own projects.

So keep in mind, this course really starts from the basics and base python. And then as you get more, more skilled, we'll begin to introduce these outside libraries to perform tasks which has working with PDFs or Web scraping sites.

So let's go ahead to get started with setting you up for the course. Thanks.

And I'll see at the next article.